No one was injured, and damage was minimal.

A Greek Church archbishop said two people who hid their faces three a flammable liquid at a bathroom in the seminary, located on Mt. Zion (Hat Tzion).

He said there have been previous threats from people whom he described as religious Jews.

Newspapers in the United States carried a report of the fire, which further blackens the image of Israel and of Orthodox Jews.

Another attack, this time on a mosque in Judea and Samaria, was reported Wednesday.

Jerusalem Mayor Nir Barkat vigorously condemned the apparent arson attack and said, “There is no room for such deplorable activity in Jerusalem. We must eradicate this behavior and bring those responsible to justice.” 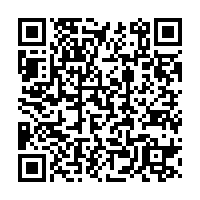