Four men are in serious condition in Ashdod, and so far, nobody knows why. The men were found unconscious in the middle of the night. They were taken to hospital, where they are undergoing tests in an attempt to determine what happened.

The four were found in a restaurant, leading doctors to look for evidence of poisoning. Police say there were no signs of violence. 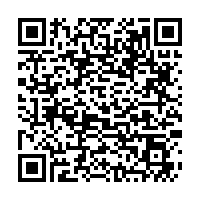