An Arab man has been been moderately injured in an attack on Naomi Kis street near the Old City of Jerusalem at around 11 PM, according to police.

The victim was stabbed in the head by 3 people in what appears to have been a criminal attack.


Police shot in the air and all but one attackers drove off in a white Mazda 6. The remaining attacker has been arrested by police.

Roadblocks are being set up to catch the escaping vehicle.

MDA medics are also treating an Arab man who was lightly wounded from the police gunfire.

In unrelated news, according to News 0404, there have been at least 31 incidents of rock throwing and Molotov cocktails since this morning. 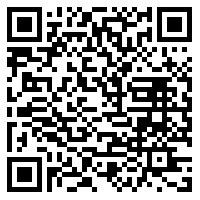