UN Secretary General Ban Ki-Moon told reporters in Jerusalem that there is “no alternative to a dialogue with Iran.”

Ban made his comments following his meeting with President Shimon Peres, where Peres reportedly said that time was running out and all options against the Islamic theocracy remained on the table. Peres also expressed skepticism that the current sanctions regime will yield significant results. 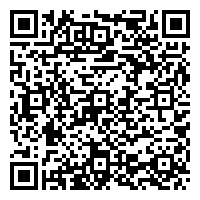