Syrian state media reported Saturday night the mother of President Bashar al-Assad, Anissa Makhlouf Assad, 86, died in a hospital in Damascus. The widow of the late president Hafez al-Assad and former first lady was ill for many years, according to the official SANA news agency.

No cause of death was reported. Until 2012, she traveled often to Germany for treatment, but the trips ended after she and other Syrian figures were included on a European Union list of those whose assets were frozen and for whom travel was banned. Born in Latakia in 1930, married in 1957, Anissa gave birth to five children, two of whom have died. In addition to Bashar, Anissa Assad is survived by her son Maher and her daughter Bushra. 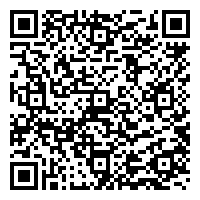