A Hareidi man, Elijah David Berliner from Beitar Ilit in Gush Etzion, reported to the police on the night of the kidnapping that he saw suspicious vehicles stopped near the Tzomet HaGush junction, which is in the area where the boys were kidnapped from, according to a report on NRG and Mishpacha (Hebrew/Israel edition).

Berliner, a teacher, told investigators that he was returning from a wedding, and while waiting at the junction he saw two cars, a white van and a gray car stopped in an unusual manner near the junction. He then saw a black car with no license plates drive up to them, stop for a bit, and then continue on.


It is believed that the gray car was the one found burnt out near Hebron.

No further information can be reported due the gag order on the kidnapping investigation. 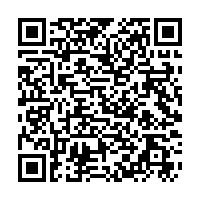