Bezeq Telecom finally got a green light from Israeli regulators on Sunday to be able to double its internet speeds up to 200 megabits per second.

It’s been a battle royale with regulators who have refused to allow Bezeq to offer speeds beyond 100 Mbps because Bezeq does not have a fiber optics network.

Israel’s infrastructure, however, has begun to fracture under the load – with many families complaining of network issues – and with the need for better technology becoming painfully clear. 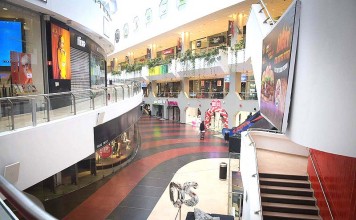 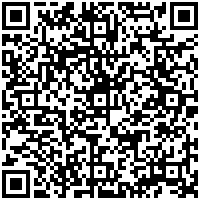