Bloomberg Philanthropies has announced that Jerusalem and Tel Aviv-Yafo are the first non-U.S. cities selected to participate in the $45 million expansion of its Innovation Teams program.

The program aims to improve the capacity of City Halls to effectively design and implement new approaches that improve citizens’ lives  by relying on data, open innovation, and strong project and performance management to help mayors address pressing urban challenges.

Grant funds will allow mayors to hire and fund innovation teams – often called “i-teams” — for up to three years.

“Successful innovation depends as much on the ability to generate ideas as it does the capacity to execute them – and i-teams help cities do both,” said philanthropist Michael Bloomberg. “More and more city governments around the world are eager to innovate.” 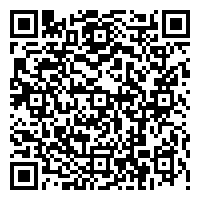