A phoned-in anonymous bomb threat to Paris police has caused an evacuation of the Gaumont cinemas around the city just after 9pm (Israel time).

At this time, 3 Gaumont theaters have already been evacuated.


UPDATE #1: Dozens of movie theaters in Paris have been evacuated.

Update #2 After movie theaters all over Paris were evacuated on Saturday night, it appears the bomb threat was a false alarm. 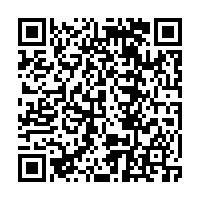