Police sent in a robot to defuse what appears to be a bomb outside the Adly Street Synagoue in Cairo, according to a Twitter report.

The shul’s official name is the Sha’ar Hashamayim Synagogue.


There was an attempt to bomb the synagogue in 2010, but the attempt failed.

No further information is available at this time. 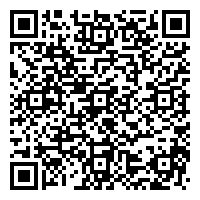