One man has been arrested on suspicion of involvement with a suspicious package near the grounds of the White House on Tuesday morning.

According to a report by Fox News, the man was arrested after telling police officers outside the fence by the White House that he had a bomb in a bag. Secret Service personnel investigated the bag at the scene.


The White House was placed on lockdown at around 11 am Tuesday morning as the incident took place near the north lawn.

It’s not known whether or not President Donald Trump or any of his family members were in the building, or on the grounds.

Road closures were immediately put into effect around the White House. Media were denied access and staff were blocked from entering the complex. Tours of the East Wing were also suspended.

A bomb robot was summoned to investigate the bag, which was not a bomb.

The suspect is in custody. 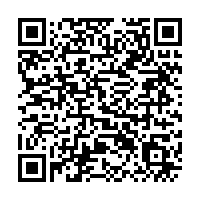