Gen. Lawson will be hosted by the IDF Chief of the General Staff Lt. Gen. Benny Gantz and will hold briefings with senior military commanders to discuss mutual security challenges, as well as cooperation between the Canadian and Israeli militaries. 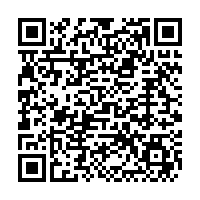