A car bomb exploded along the Jordanian-Syrian border on Tuesday morning, according to a Reuters report.

Six Jordanian guards were killed and 14 more were injured in the attack that was a few hundred meters from a refugee camp for Syrian refugees.


The attack comes on the heels of the attack against a Jordanian intelligence office in Amman, which killed 5 people.

The King of Jordan how vowed to hit back at the terrorists. 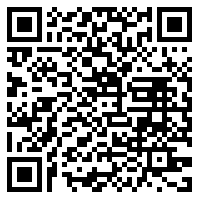