According to Basic Law: The Knesset, a candidate or party running for Knesset membership may be disqualified if it promotes “(1) negation of the existence of the State of Israel as the state of the Jewish people; (2) negation of the democratic character of the State; (3) incitement to racism.” 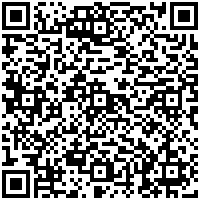