On Wednesday, the Civil Administration Planning Council rushed through approval on the plan to build 3000 apartments in E1, between Jerusalem and Ma’aleh Adumim.

The government apparently has suddenly begun pushing approval of the project forward in response to the Palestinian’s unilateral move in the United Nations General Assembly where they acquired nonmember observer state status.


While not only is the plan to build an additional 3000 housing units for Israelis good for Israel and a small step towards resolving the housing crisis, it has effectively put the Palestinians in panic mode, as they have begun to realize that Israel has punitive measures it is prepared to take against the Palestinians for their unilateral actions against Israel. 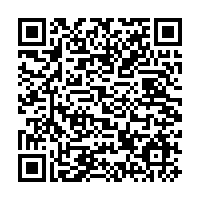