The Israeli political echelon has ordered a relaxation of the IDF closure around the Arab village of Yatta in southern Hebron, according to a Walla report.

Following the Sarona terror attack in Tel Aviv last week, the IDF set up an impermeable closure around the village where the two terrorists originated from. Yatta is known as a hotbed of Islamic terrorism. Last week the IDF demolished the home of Murad Idais in Yatta. Murad Idais murdered Daphna Meir (38) of Otniel in front of her children in a terror attack on January 17, 2016.


According to the new guidelines, residents of Yatta will be allowed to enter and leave following a security check, except for those residents between the ages of 15 and 25, who will not be allowed to exit the village. 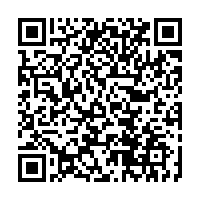