Cruz, a conservative Republican, shot ahead of the former frontrunner, businessman Donald Trump, in an NBC/Wall Street Journal national poll.

The next primary will be on Feb. 20, in South Carolina. 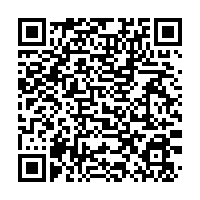