The Druze living in Syria had left the Golan as students, many marrying and starting families, but the request could expand to include family members of the Golan Druze stuck in the middle of the violent two-year Syrian civil war.

Approximately 20,000 Druze and a slightly larger number of Jews live on the Golan Heights. 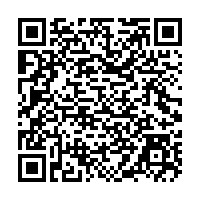