An El Boeing 747-400 plane carrying 342 passengers to New York turned back to Israel early Thursday after indications of low oil pressure in one engine. Safety apparently was not a consideration for flying to Israel since the plane could have reached JFK in the same amount of time.

Flight 340 was about 2300 miles northwest of Spain when it turned around, Aviation Herald reported. One talkback noted that although the return trip must have frustrated passengers, expensive ground time at JFK probably was the reason for returning to Israel.

El Al also may have considered it more practical and efficient to repair the engine in Israel and reload the passengers on another airplane. 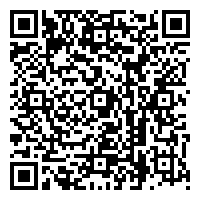