A female soldier, age 20, was wounded by two terrorists at the Ariel junction, near the entrance to the city of Ariel, as she was stepping off a bus.

The attack happened around 11:15 AM on Thursday morning.


Two terrorists jumped and stabbed the woman in the neck.

The two terrorists were subsequently shot dead by nearby security personnel.

The woman is in moderate-serious condition, but conscious, and was taken to Beilinson hospital for treatment.

Update: Beilinson hospital reports that the woman is stable, and in moderate-serious condition, but there is no longer a threat to her life. 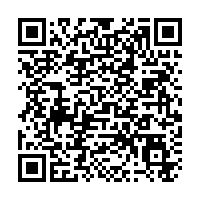