The attackers hurled five firebombs (Molotov cocktails) at the Israeli forces deployed in the area, according to local sources.


No injuries were reported in the attack.

All personnel returned safely to base, military sources reported. 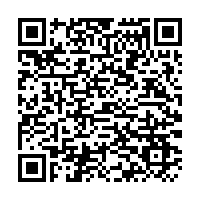