It was just a few short years ago that the Left were scoffing at the rest of Israel following the court’s decision to override the army and allow PA traffic on Road 443. Normal Israelis said that PA Arabs would once again use their access to this main highway for terror attacks.

The highway had been closed to PA traffic after several Jewish drivers had been shot at by PA Arabs.

And of course, soon after the highway was reopened, the stones once again began to fall.

On Monday afternoon, multiple firebombs were thrown at vehicles on Road 443 near Ofer Prison, according to a Tazpit report.

Road 443 is a main highway between Jerusalem and Tel Aviv. 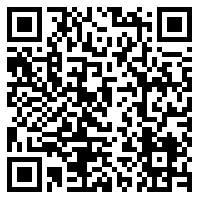