The Ambassador of the Philippines to Israel, Macairog S. Alberto, has been summoned for a clarification discussion at the Foreign Ministry following the Philippines’ vote at the Human Rights Council in favor of the establishment of an investigative committee against Israel over events surrounding Operation Guardian of the Walls.

Deputy Director General for the Asia-Pacific, Gilad Cohen, clarified to the Ambassador that his country’s vote is unacceptable to Israel, and constitutes a reward for terrorism.


“The Human Rights Council is a biased and anti-Israel institution, and the decision that was made is grossly one-sided, does not mention the Hamas terrorist organization at all, and ignores the 4,300 rockets that were fired at Israeli civilians.”

“It is unacceptable that a country like the Philippines, which itself endures radical and murderous Islamist terrorism in the south of the country, would support a draft resolution that ignores the Hamas terrorist organization’s war crimes,” Cohen said.

“Israel expects friends such as the Philippines not to support proposals that strengthen terrorism, and to stand by us during this time,” he said. 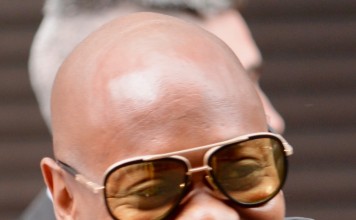 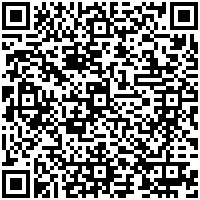