Four British Muslims pleaded guilty on Wednesday to involvement in an al Qaeda-inspired terror cell that planned to bomb the London Stock Exchange and the American embassy, and murder London’s mayor and two rabbis.

The men were among nine defendants charged with the plot in December 2010. Initially, all nine pleaded not guilty to the charges. The five other men pleaded guilty to lesser charges.

A target list recovered from one of the defendant’s residences had the personal information of London’s mayor and two rabbis. 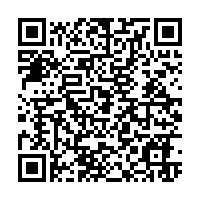