Canada.com reports that Israeli Prime Minister Benjamin Netanyahu said on Sunday that he “appreciated” President Barack Obama’s statements on Iran and was looking forward to discussing them when he arrives in Washington Monday.

“I very much appreciated that President Obama reiterated his position that Iran must not be allowed to develop nuclear weapons and that all options are on the table,” Netanyahu said.

Netanyahu spoke at a private reception with Canadian Jewish leaders in Ottawa Sunday, the last day on his three-day visit to Canada. 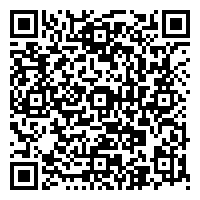