Gal Mekel, the second Israeli to play in the NBA, has signed with the New Orleans Pelicans.

Mekel played for the Pelicans on Saturday in a 120-100 loss to the Los Angeles Clippers, a day after his signing was announced. He missed his four shots and went scoreless, but the 6-3 point guard handed out six assists in 11 minutes.

The former Maccabi Haifa standout had remained in the United States working out with a private coach since his release by the Mavs.

The Indiana Pacers had been ready to sign Mekel in November following his release, but delays in renewing his visa tanked the deal, according to ESPN.

Mekel, who followed Omri Casspi as an Israeli to play in the National Basketball Association, had missed part of his rookie campaign with an injury and split his time in the NBA’s Development League. 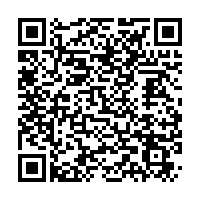