The tunnel road linking Gush Etzion and Jerusalem was closed on Tuesday morning after soldiers heard shots fired at them.

A civilian who got caught inside the checkpoint during the attack described the situation as a “balagan”, a lot of confusion.


As soon as the shots were fired, the checkpoint went into a terrorist response mode. The road was closed and soldiers began preparing for action.

Following a quick search, a bullet was found embedded in one of the concrete barriers at the checkpoint.

One soldier was lightly scratched on his leg by the ricochet from the shooting, but he refused to be evacuated to the hospital.

The road has now been reopened. 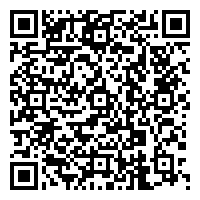