Lebanon’s former prime minister and billionaire businessman Najib Mikati has been designated to become the country’s newest leader in a parliamentary vote of 73 in favor, out of 118 lawmakers.

Najib Mikati had secured the support of all the major parties in the country, including the powerful Shiite Iranian proxy Hezbollah and the other major Shiite party, Amal, which is led by Parliament Speaker Nabih Berri.


Mikati is a Sunni Muslim. In Lebanon, certain political leadership roles are assigned to the various religious sectors.

Former Prime Minister Sa’ad, also a Sunni Muslim, was requested to again lead the country nearly 10 months ago. He finally gave up the attempt earlier this month, having encountered an unending parade of obstacles, including some from President Michel Aoun.

Prior to Hariri, Prime Minister Hassan Diab stepped down, together with his cabinet, last August in the wake of a massive explosion at the Port of Beirut that leveled at least a third of the city’s buildings. 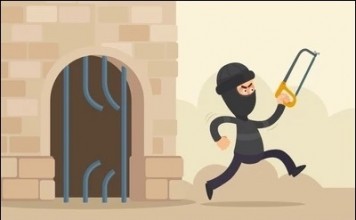