In a last ditch attempt to block the granting of university status to Ariel College, some Israeli universities turned to the Supreme Court to block the decision.


For a country that promotes higher education, surprisingly, Ariel is its first new university in decades.

Or not so surprising, as among other things, universities receive additional government funding, causing the existing universities to be concerned about the slicing of their pie, thus blocking new entries into the market.

For some of the universities, their opposition was also political, as Ariel University is located in post-67 Israel.

Unlike in the US, in Israel, universities are considered to be more prestigious than colleges, and only universities can offer a doctorate degree. 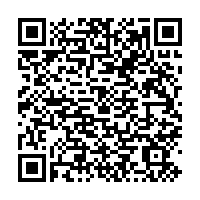