Hundreds of flights that were scheduled to arrive and take off from LaGuardia Airport and other New York-area airports were canceled Monday.

More than 460 flights were canceled by various airlines at regional airports, and 875 others had been delayed as of 5 pm Monday afternoon, according to the Flight Aware tracking site.


Severe thunderstorms believed by forecasters to present a risk of tornadoes were responsible for the chaos. Meteorologists at the National Weather Service warned of strong winds, frequent lightning, large hail and flooding into the evening hours.

At LaGuardia Airport, more than 200 flights were grounded altogether, and more than 330 others were delayed.

At New Jersey’s Newark International Airport, 190 flights were canceled, and more than 280 others were delayed.

At JFK International Airport, also in Queens, approximately 70 flights were canceled and 250 more were delayed. 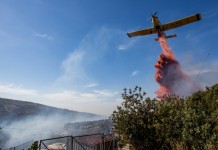 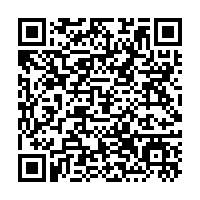