A Hasidic teenager was shot Monday night by a suspect who opened fire at a synagogue with a BB gun in the Williamsburg section of Brooklyn.


The perpetrator, who was in a Black Ford Explorer SUV, fired the BB gun at a synagogue on Spencer Street, between Park and Myrtle Avenues, hitting the teen in the process.

A window in the synagogue was shattered.

One day earlier a similar incident occurred in the same neighborhood, with BB gunshots aimed at a Jewish school bus near the corner of Lee and Taylor Avenues, according to the United Jewish Organizations (UJO) of Williamsburg.

WSPU Shomrim and NYPD are asking the public to call with any information on the incident. 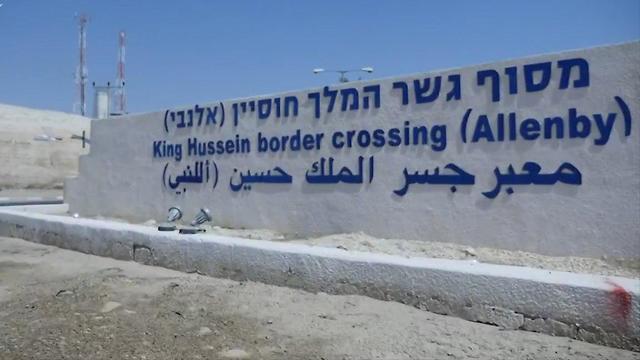 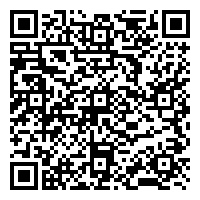