Israel’s Air Force attacked a gun battery of the Syrian army in retaliation of the mortar shell that fell in Israeli territory Saturday afternoon. The IDF Spokesperson stated that the Israeli army views the Syrian regime as being responsible for everything that takes place under its rule and would not tolerate any attempt against Israel’s sovereignty and the security of its citizens.

It is estimated that the mortar shell was yet another “spillover” from the ongoing war north of Israel’s border, the third this week. No one was hurt and there was no damage to property.


The IAF carried out several sorties on Syrian Army positions. 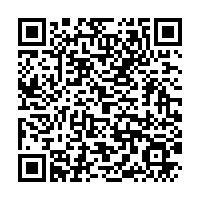