Four Gazans were arrested late in the day on Monday after they managed to infiltrate through the security fence along the southern Gaza border with Israel near Kibbutz Kissufim.

IDF soldiers captured the four Gazans shortly after they entered Israeli territory, according to an IDF spokesperson.


A search of each individual showed that none of the infiltrators was armed. All four were transferred to intelligence agents from the Israel Security Agency (Shin Bet) for interrogation. 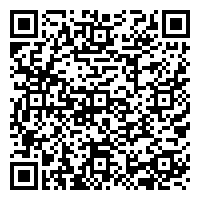