The IDF stated that its forces arrested the infiltrators after they crossed the fence in the northern Gaza Strip. The suspects were armed with a knife.

No one was wounded in the incident.

Infiltration attempts on the border with the Strip happen several times a week, usually by Gazan Arabs seeking work in Israel. However, the Israeli forces treat each such incident as a potential terrorist attack.

Last month, IDF soldiers spotted an armed terrorist from the Gaza Strip approaching the security fence with Israel. An IDF aircraft targeted and killed the terrorist. No Israelis were wounded in the incident. 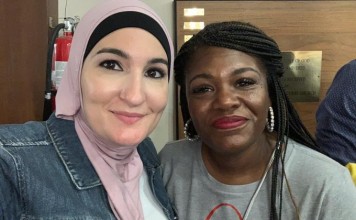 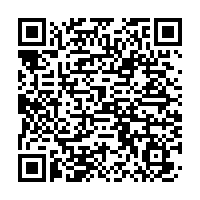