The IDF spokesperson reports that during an operation to catch Arab terrorists throwing stones at cars on the road, IDF troops shot and killed a stone-throwing terrorist.

The operation took place near Beit El, after Jewish-owned cars and buses were repeatedly attacked by Arab stone throwers, resulting in damages and injury to the drivers and their vehicles.


The IDF opened fire on the terrorist as he was throwing a stone at a moving vehicle. Medical personnel tried to save the terrorist, but in the end he died from his wounds.

The terrorist’s body was taken to Ramallah. 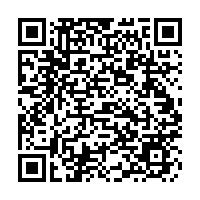