The IDF has released a list of senior Gazan terrorists from the Hamas and Islamic Jihad terrorist organizations, who have been taken out since Operation Protective Edge has begun, most of them in the past few day:

Osama Alhaya – Terror commander for Hamas in Shuja’iya, he is the son of a senior Hamas political leader, 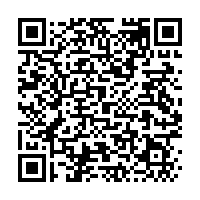