On Friday, a Bedouin man, from Bir Hadaj, drove onto an IDF firing range at the Tze’elim base in the Negev.

Soldiers confronted the man, telling him to get off the range, which he refused to do.

At some point during the confrontation, the man pulled out a knife, and soldiers reported that he lunged at one of them with it, according to a JPost report.

One of the officers then shot the attacker twice in the stomach.

The Bedouin man was transported to Soroka Hospital in Be’er Sheva for surgery. He’s listed in serious condition. 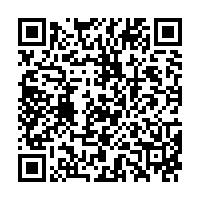