Iran confirmed on Sunday that it had received a letter from the US government responding to Iran’s threat to close the Strait of Hormuz should sanctions prevent it exporting oil.

“America’s message over the Strait of Hormuz reached us through three channels. It was given to our UN representative, the Swiss ambassador conveyed it to the Foreign Ministry and also Iraqi President Jalal Talabani gave the message to Iran,” a Foreign Ministry spokesman said.


The New York Times reported that the contents of the letter conveyed to Iranian Leader Ayatollah Ali Khameneni that closing the Strait would constitute crossing a “red line.”

Iran has not yet decided if it would reply to the letter. 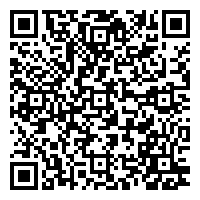