The Iranian-backed Kata’ib Hezbollah militia has warned Iraqi military personnel to stay away from Americans, beginning on Sunday evening.

The militia told the Iraqis to remain at a minimum distance of one kilometer from US personnel stationed in Iraq, beginning from this Sunday evening local time.


Already on Saturday, rockets and mortar shells were being launched against US targets in Baghdad and Mosul, although no one was physically injured in any of the attacks.

Iran has vowed to avenge the death of Islamic Revolutionary Guard Corps Quds Force commander Qassem Soleimani, who was killed in Iraq in a US air strike in the early hours of Friday morning. 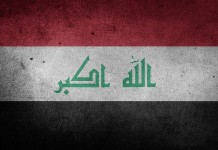 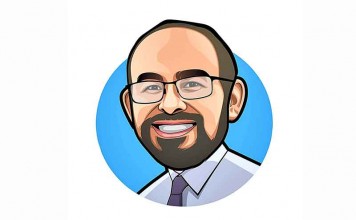 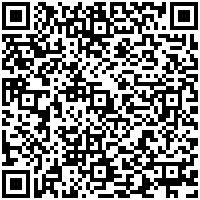