Iranian officials have denied reports that a major explosion and fire in eastern Tehran took place on Friday (July 24) inside a missile base belonging to the Islamic Revolutionary Guards Corps (IRGC) in eastern Tehran.

Instead, local police claim a short circuit from a power line in the electric system sparked a brush fire in an eastern neighborhood in the nation’s capital. The Tehran Fire Department backed up the claim, according to Iran’s semi-official ILNA news agency.


The deputy chief of Tehran police Hamid Hadavand told ILNA that the fire had been put out, while a fire department spokesman said there was no report of any “explosion”, Reuters reported. 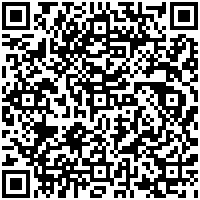