An 18-year-old Jewish man was shot on Saturday evening in the Old City of Jerusalem, near the Kotel, according to Yossi Eli of Channel 13. The young man stepped out onto a roof-porch after hearing fireworks and gunfire, which has been very common occurence as of late. He then felt something hit him and he began to bleed.

He did not lose consciousness, and was taken to the hospital.

Police are investigating, including searching in Silwan (Shiloach), below the Old City, for the possible source of the gunfire. 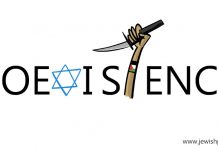 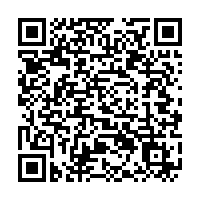