Iranian President Mahmoud Ahmadinejad, speaking at Havana University in Cuba on Thursday, told students that Iran is “being punished for no reason,” in a veiled reference to the recent assassination of another Iranian nuclear scientist.

According to Ahmadenijad, the West was persecuting Iran: “Have we ever attacked anyone? Have we sought more than we need? Never. We only want to pursue justice.”

Ahmadinejad is currently in the midst of an official tour of Latin America that has included stops in Venezuela, Nicaragua, and will take him to Ecuador next. 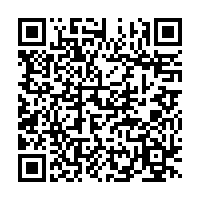