Israeli security authorities foiled an attempt to smuggle into Gaza infra-red cameras and remote-controlled devices for terrorists on Monday.

The security devices were discovered among communications equipment in a truck.

The Israel Security Agency (Shin Bet) and Coordination of Government Activities in the Territories (COGAT). said that there have been more than 100 smuggling attempts this year, a clear sign of attempts to strengthen Hamas and other terrorists.

The London Telegraph reported yesterday that Iran has pumped tens of millions of dollars to Hamas to rebuild its terror tunnel network. 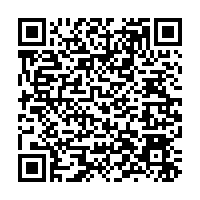