A projectile, probably a mortar, landed on the Israeli side of the Golan Heights on Monday evening after being launched from the Syrian side, according to the IDF spokesperson.

The projectile landed in an open area. No injuries or damage were reported.


In response, the Israeli Air Force hit a mortar launch site belonging to the Syrian army on the Golan Heights.

The IDF said that it holds the Syrian regime responsible for everything that happens in its territory, and that Israel won’t accept any attempts to harm the sovereignty of Israel or the safety of its citizens. 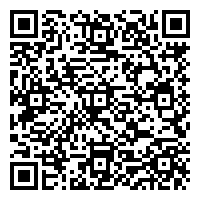