Israel has turned over to Egypt 90 stolen antiquities that were found on sale at a Jerusalem auction hall, the Egyptian Al-Ahram news agency reported Sunday, Egypt’s  Antiquities Minister Mohamed Ibrahim told the website. He said another 20 Egyptian antiquities at the auction were not stolen and were sold.

Israeli authorities said the objects  had been illegally smuggled out of Egypt. 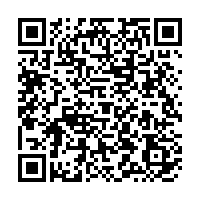