After a half decade hiatus due to security disagreements, Israel is set to resume Israeli flights to Turkey in Summer 2014.

Transportation Minister Yisrael Katz announced today that the disagreement resulting from security arrangements in Turkey have been resolved.

The agreement to resume flights was signed today after Turkey acquiesced to Israel’s security requirements.

Turkish airlines did not halt their service during this 5 year fallout period. 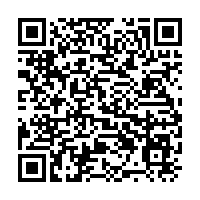