The Palestinian news agency Ma’an reported that an Israeli military surveillance zeppelin crashed near the Gaza Strip after a civilian crop duster struck its cable.

The balloon, used for observing Gaza from above, crashed Friday on Israel’s side of the border.

There were no reports of injury after the incident.

In January, an unmanned aerial drone crashed in central Israel during a drill. Two years earlier, a reconnaissance drone crashed in the Gaza Strip and was recovered during an incursion. Hamas’ al-Qassam Brigades seized a smaller drone in 2007. 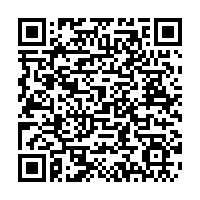