The forces came under a hail of rocks as they were moving between a traffic circle at Adam Square at one at Kikar HaMonit.


Both officers were treated at the scene by medics and then evacuated to a local hospital in the capital. They are listed in good condition. 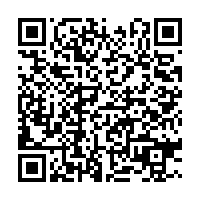