Israel has remained without a 2020 budget due to a political stalemate that resulted in three Knesset elections within 12 months, most recently on March 2. Although under Israeli law the deadline for the passing of a state budget is March 31, after the current government was inaugurated on May 17, the Knesset extended the deadline twice—first to Aug. 25 and then to Dec. 23


The government must still approve a state budget and submit it for three Knesset readings by Dec. 23, or it will dissolve and new elections will be triggered.

The plan aims to “strengthen and develop” the Druze and Circassian sectors, as well as settlements in Judea and Samaria, and provides $180 million ($52.8 million) for bringing to Israel some 2,000 members of the Ethiopian Falash Mura community. Funds are also earmarked for Israel’s existing Ethiopian community.

Following the approval of the plan, Israeli Prime Minister Benjamin Netanyahu said “this is important news for the citizens of Israel and for the needy in Israeli society in the corona period. I welcome that we reached an agreement with the defense minister. Just as I promised, we have also seen to the continued immigration to Israel of the Falash Mura and an increased defense budget in the face of the many challenges that we currently face.”

Israeli Finance Minister Israel Katz said the supplementary budget framework would allow government ministries “to return to full functioning for the benefit of the citizens of Israel.”

“I have secured great news for the handicapped, in keeping with what we have promised,” said Katz. “This is the time to work in full cooperation to show solidarity and social sensitivity for the self-employed, wage earners and business owners in order to overcome the corona crisis and get the entire economy moving, for growth.” 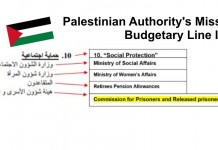 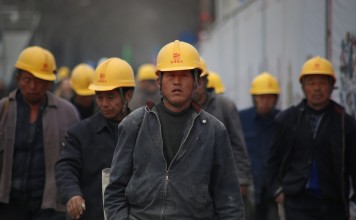