The Israeli who jumped over the border fence at Rosh HaNikra and crossed into Lebanon Wednesday apparently has a mental order. Lebanese officials still are holding and questioning 34-year-old Simon Saadati, according to the Beirut Daily Star.

A representative of United Nations Interim Forces in Lebanon (UNIFIL) is present at the interrogation, the newspaper added.

“The Israeli can only speak Hebrew, which required the need for a translator and a psychiatrist who is examining if the man suffers from any mental disorder,” a source said. Saadati’s mother has said that her son has run away several times in the past. 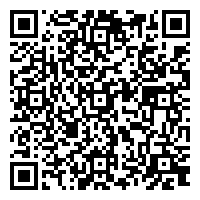